The official foreign exchange reserves are managed in line with the investment policies approved by the Board of the Bank. The Bank holds the reserves according to the provisions 51 and 52 of the Bank of Tanzania Act of ,2006.

The objectives of the financial markets are to ensure that the Bank preserves capital, meets liquidity needs and enhances income given the viability of the market environment. The official foreign currency mix is constructed in such a way that it matches the currency composition of expected foreign debt service obligations, the import bill as well as non-import outflows.

The rationales for holding reserves are to:

The BoT Act requires the Bank to maintain adequate official foreign exchange reserve equivalent to at least four months imports and the requirements of international transactions of the United Republic for the same period of time. The reserves are used for:

The size of official reserve serves as a confidence signal to potential investors, rating agencies and those contemplating capital flight. To ensure prudence in the management of reserve, the objectives of the BOT foreign exchange reserve policy are: Capital preservation, Liquidity and Generation of Return. 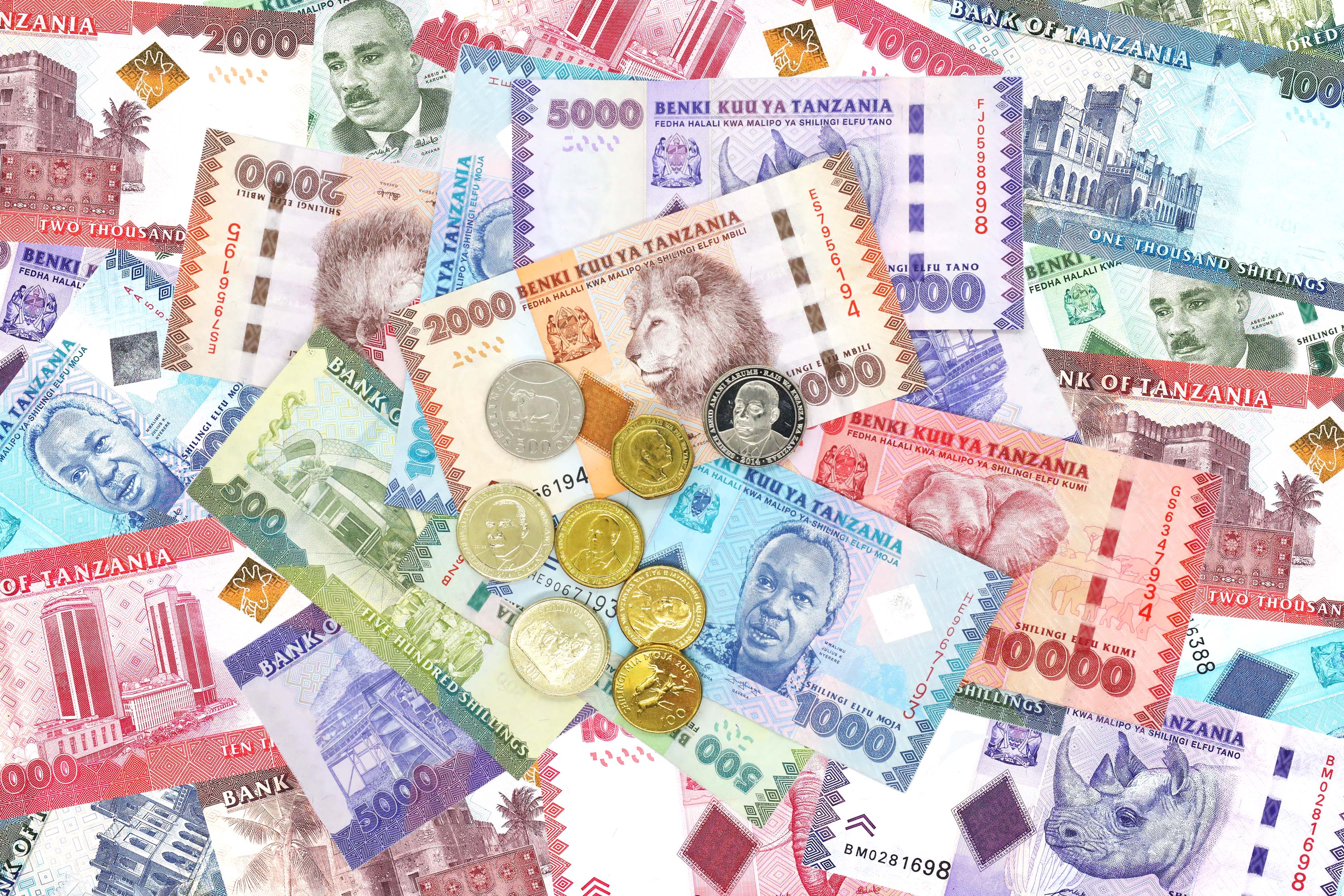